Postcard of the week: Langkawi Malaysia 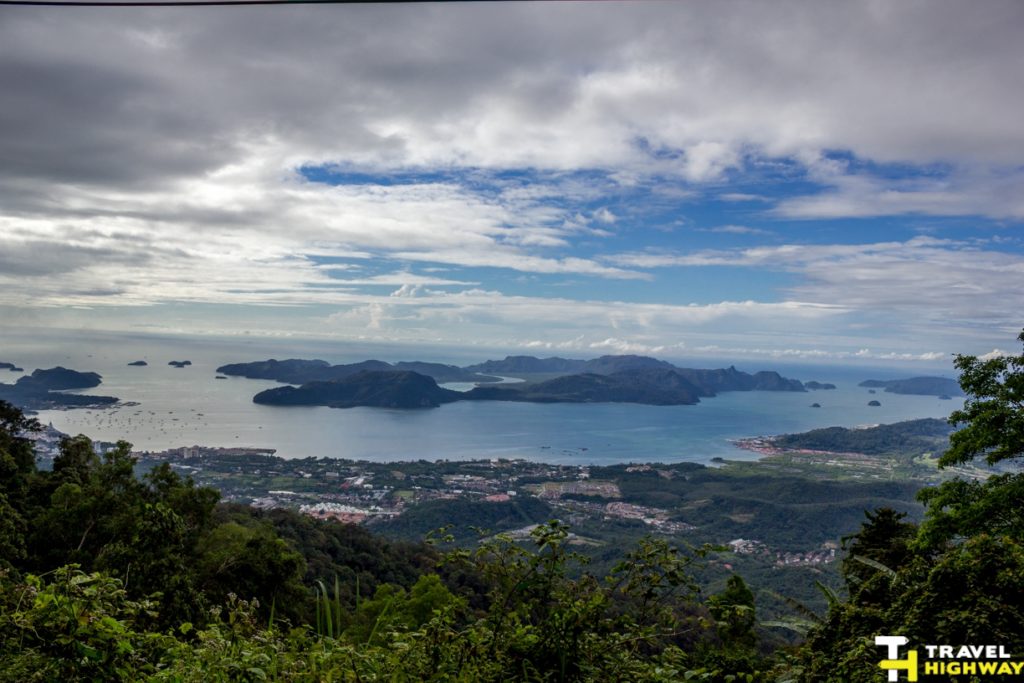 Gunung Raya is the tallest peak in Langkawi which attracts fewer crowds compared to the top tourist attractions in Langkawi such as the SkyCab! We rode our motor bike to the top of Gunung Raya one day hoping to catch the scenic panorama of Langkawi and were spellbound by the beauty of it mid-way itself! The driving itself was fun, the winding roads amidst the calm and dense forests of Gunung Raya, with surprising views every now and then as you near the peak. Once you reach the peak, its a whole another story altogether. The views are unbelievable and to our luck, we even witnessed a rainbow that placed itself beautifully in between the landscapes of Langkawi.

2. Mahsuri’s house at the Mahsuri’s tomb and museum 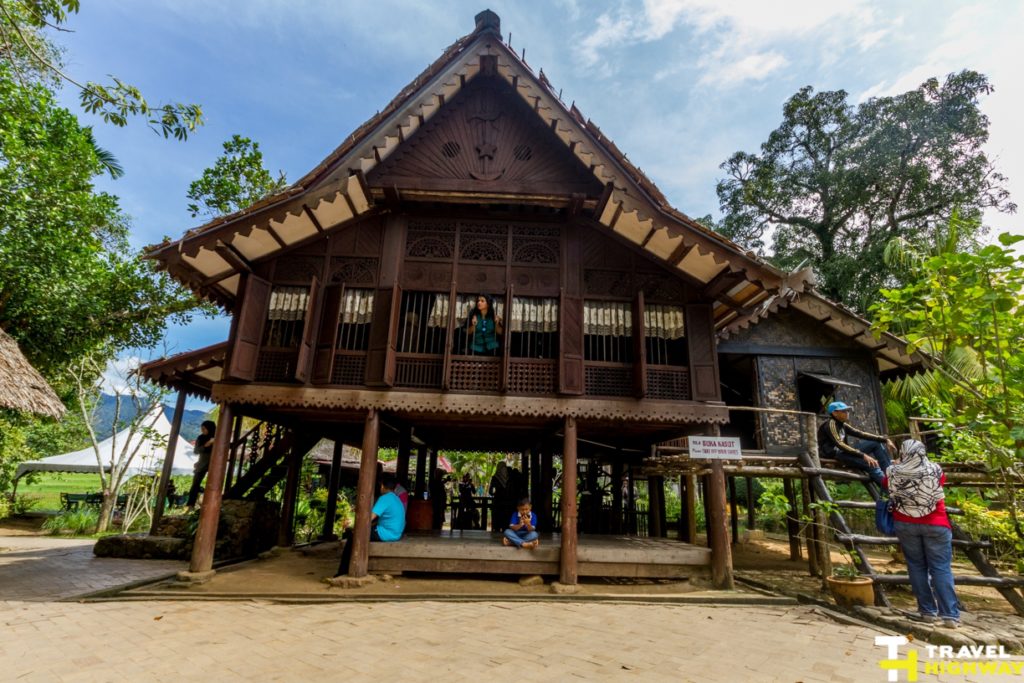 Mahsuri is a local legend in Langkawi. Legend has it that, Mahsuri, a young beautiful woman in Langkawi, married to a warrior Wan Darus was accused of adultery. She was the most beautiful women the islanders had ever seen and most of them were jealous of her beauty. So even when she pleaded innocent nobody chose to believe her and was executed harshly. While taking her last breath, she cursed the island and its people that they won’t prosper for the next 7 generations. According to the locals, the folklore is true because immediately post the execution of Mahsuri the island was taken over by Siamese and it wasn’t until 1990s that the island didn’t proper at all! 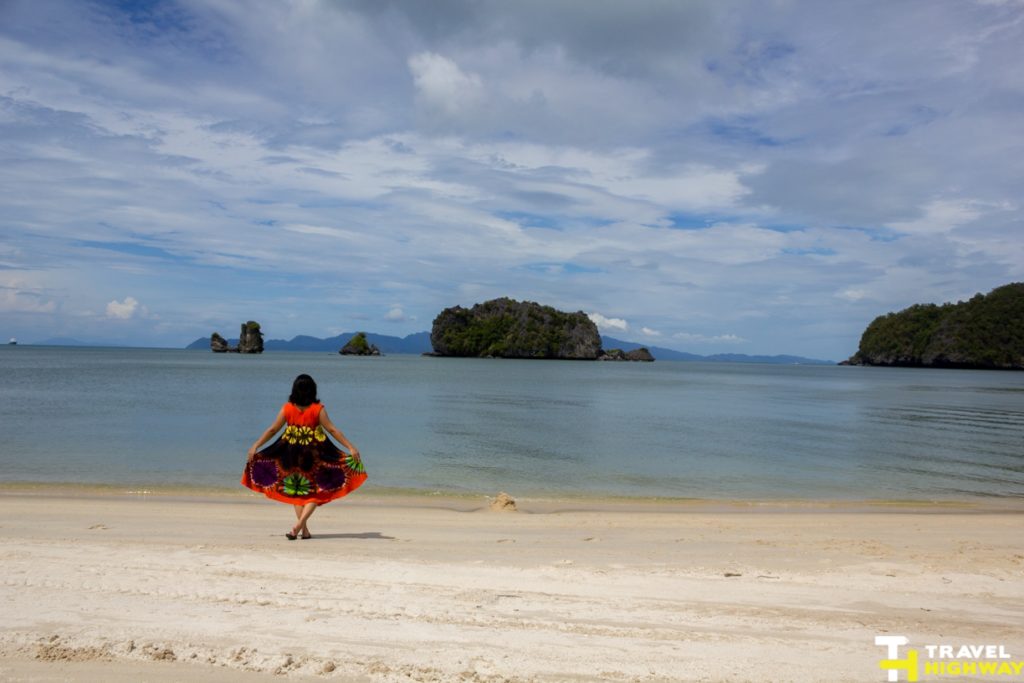 Tanjung Rhu beach located at the far north end of Langkawi is a beach lover’s paradise. Introduce them to Tanjung Rhu and they will outright decline visiting anything else in Langkawi. The azure water invites everybody while the powdery white sand invigorates everybody with its charms. This beach, though located right behind the Tanjung Rhu resort, is partially open to public as well.

The landscape looks very similar to that of Krabi and other parts of Thailand which is not a surprise considering they are easily accessible from Langkawi through sea. 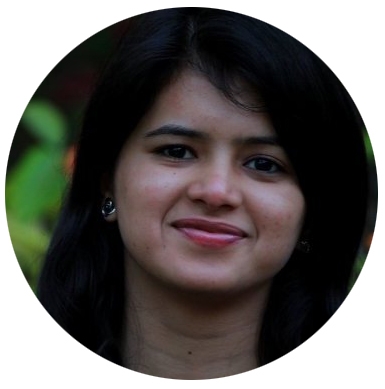 How to visit Dubai on a Budget

Thank you for your beautiful postcards Anu! Love them